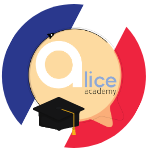 5 clichés about France: true or false?

in front of a cheese platter

, lulled by the sweet words of La Vie en Rose

Uh, who said clichés? Well, let’s face it: the French don’t live like in the movie Amélie Poulain and the image that foreigners have of France is not really up to date anymore. Through this article, I give you my opinion and my truth about the 5 biggest clichés associated with France.

It is well known that France is the country of gastronomy! The « French Gastronomic Meal » has been included in the Intangible Cultural Heritage of Humanity in November 2010. But to say that all French people are fine gourmets and real cordon bleu (=very good cooks), one should not exaggerate.

However, since the last few years, we are witnessing a renewed interest of the French (and restaurant owners) for gastronomy and quality products. TV shows such as Top Chef or Le meilleur Pâtissier, moreover, put the spotlight on French culinary know-how. 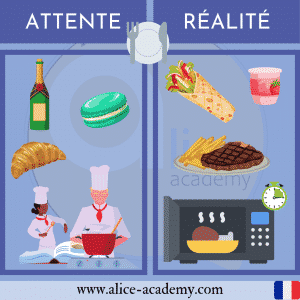 Paris, city of fashion: we inevitably think of the emblematic figures of Coco Chanel or Yves Saint Laurent. We often associate the image of the Parisian woman with that of a very elegant woman, in a classic outfit: ballerinas, a sailor jacket, a beret and above all…not too many colors or patterns (long live black and white)! The truth is inevitably more nuanced.

The truth: First of all, not all French people live in Paris (or in a big city) and secondly, not all of them can afford to buy clothes from great designers! The clothing looks also evolve from year to year and according to the generations. French fashion is now multiethnic, like its population. Let’s note that the hipster phenomenon has also arrived in France and that men now take more care of their appearance than before: hello beard, bow tie and lumberjack shirt 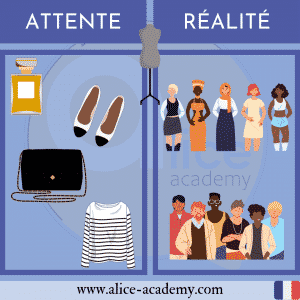 It’s almost systematic, when we talk about France or the French language, there is always an Eiffel Tower as an illustration. It seems that this is the only thing that exists in France… It’s nothing serious but I think it’s a shame to reduce a country and its inhabitants to a city and a monument. No, not all French people live in Paris and many have never been there!

). It must also be said that important events take place almost exclusively in the Capital and the major companies and national television studios are located in Paris, so people from other cities often feel they are forgotten. 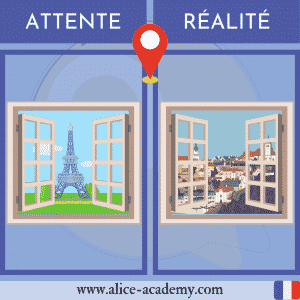 If we ask a foreigner to name a French singer, you can be 99% sure that he will answer Édith Piaf

. Mind you, I have nothing against her, she is a great artist who had a remarkable talent and who is still today a model for the new generation of French singers. But if we ask the French what they listen to as music on a daily basis, there is very little chance that they will say Édith Piaf, Serge Gainsbourg or Charles Aznavour.

The truth: If we want to talk about representatives of the variété française (=popular music), it is also important to mention other very famous names: Jacques Brel, Daniel Balavoine, Barbara, Claude Nougaro, Dalida or Francis Cabrel (who is still alive). France does not escape the influence of Anglo-Saxon music either, especially American. However, many French artists explore different musical styles (electro, rap, rock, pop, folk) and are even known abroad: Daft Punk, Manu Chao, David Guetta, Christine and the Queens, Zaz. Since the 2000s, the term « nouvelle scène française » has been used to describe the new generation of French singers who take care of both the lyrics (in French) and the music of their songs: Eddy de Pretto, Clara Luciani, Bénabar, Camille or Angèle and Stromae (both Belgian). 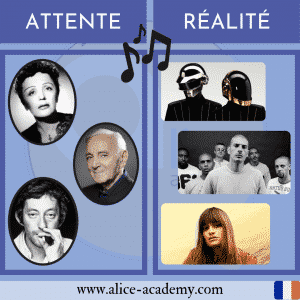 When we talk about French culture, we often think of great names in literature such as Balzac, philosophy such as Simone de Beauvoir, or film movements such as the New Wave (la Nouvelle Vague): in short, France is associated with the image of the intellectual.

The truth: In France, it is true that we have a very rich cultural scene (museum, theater, cinema, dance, literature) and we have television and radio programs as well as magazines of great quality but we do not escape reality shows (Les Marseillais, Les Anges de la télé réalité) where the candidates rarely shine by their reflection and their culture. 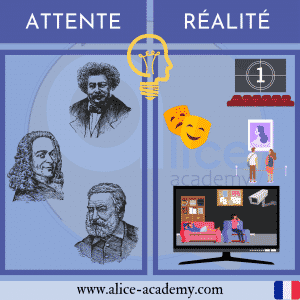 Of course, we should never take the clichés associated with a country literally, but it would be wrong to say that they are completely… wrong. There is always a part of truth in these stereotypes which are often the reflection of an era. Even if the French have evolved a lot since Napoleon, it is true that they remain very proud of their heritage and defend it with fervor. To have a more realistic idea of France and the French, there is nothing better than to be in direct contact (living in France, having French friends) or indirectly (listening to music, watching series). It’s up to everyone to make their own idea 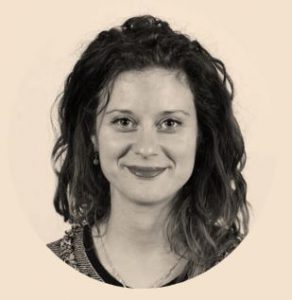 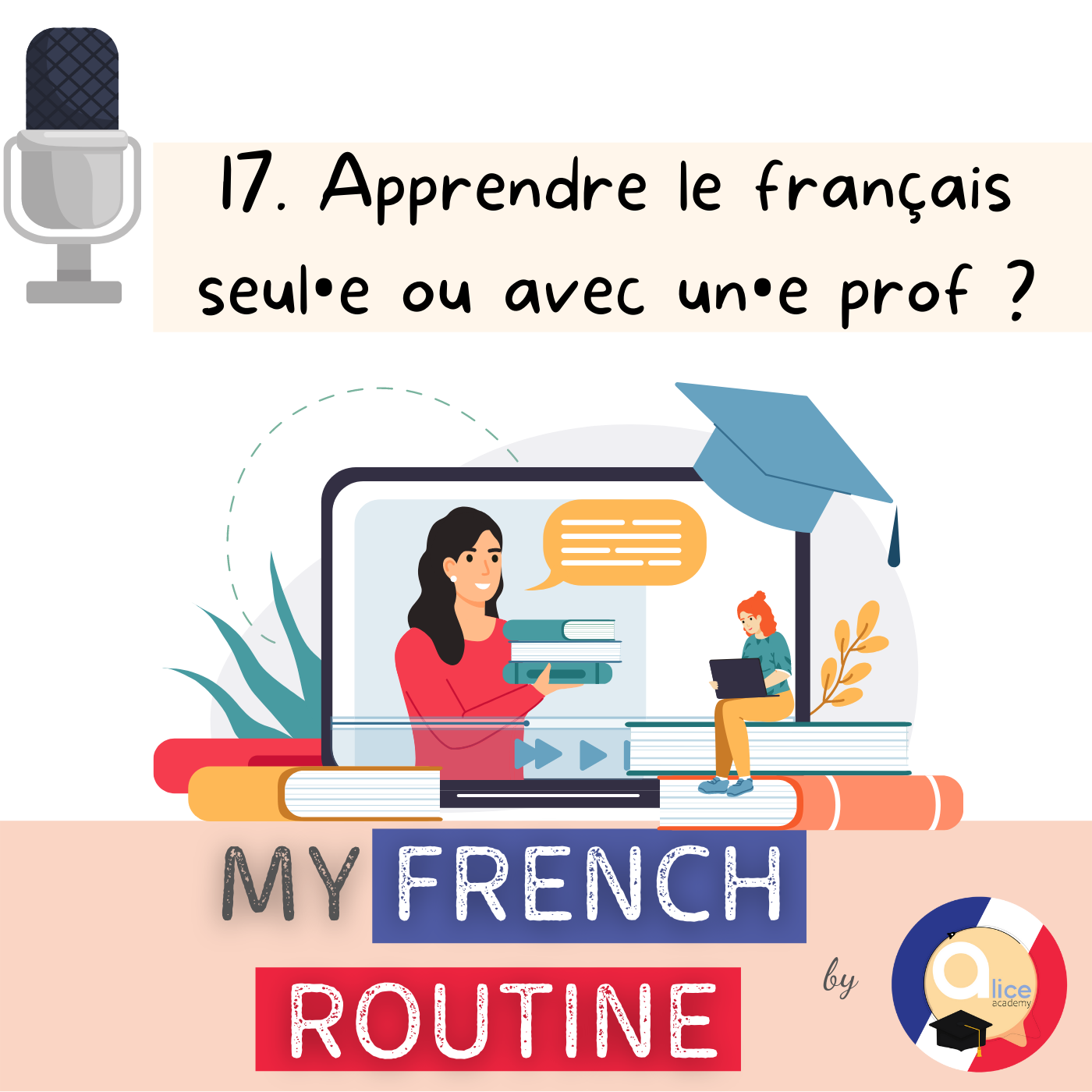 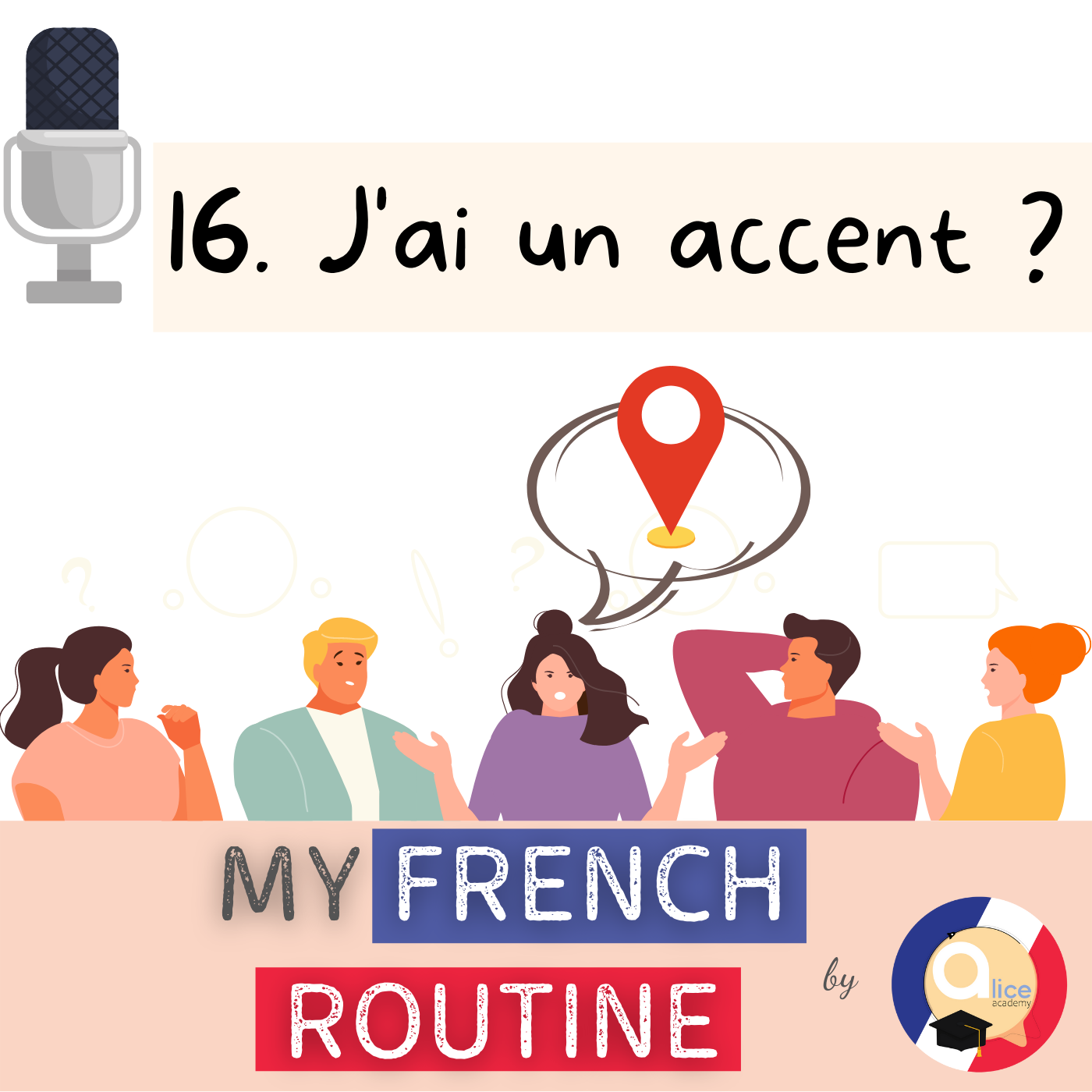 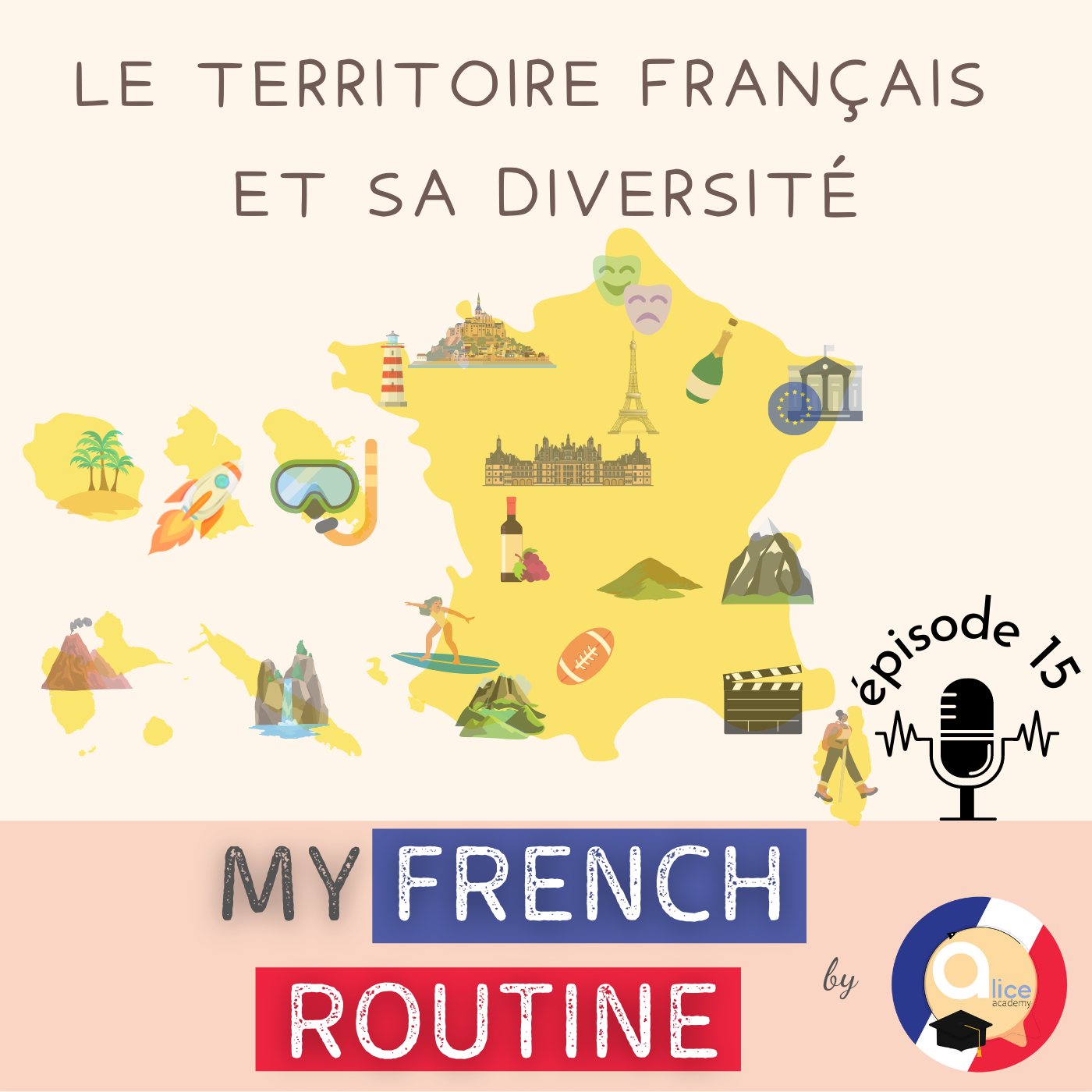 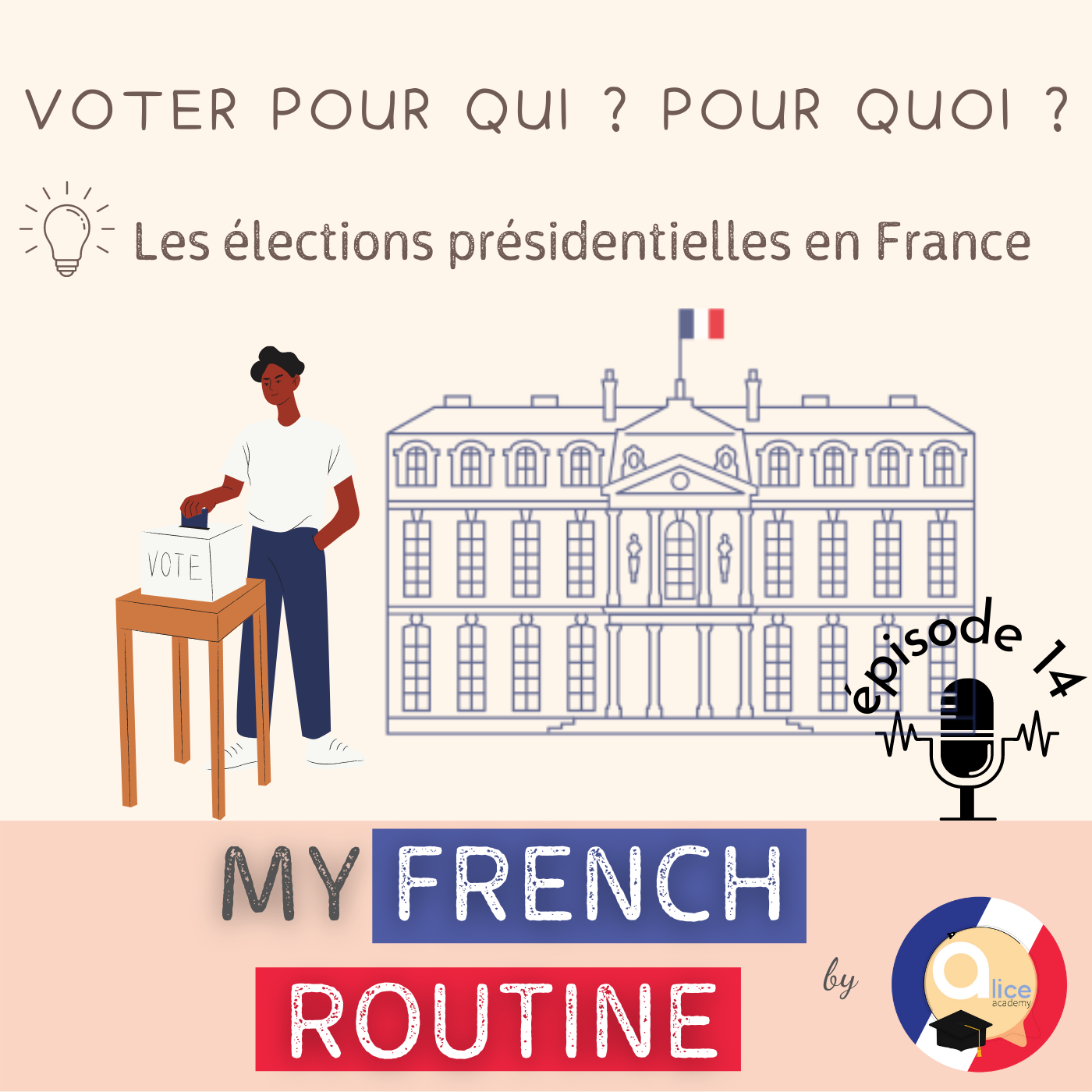 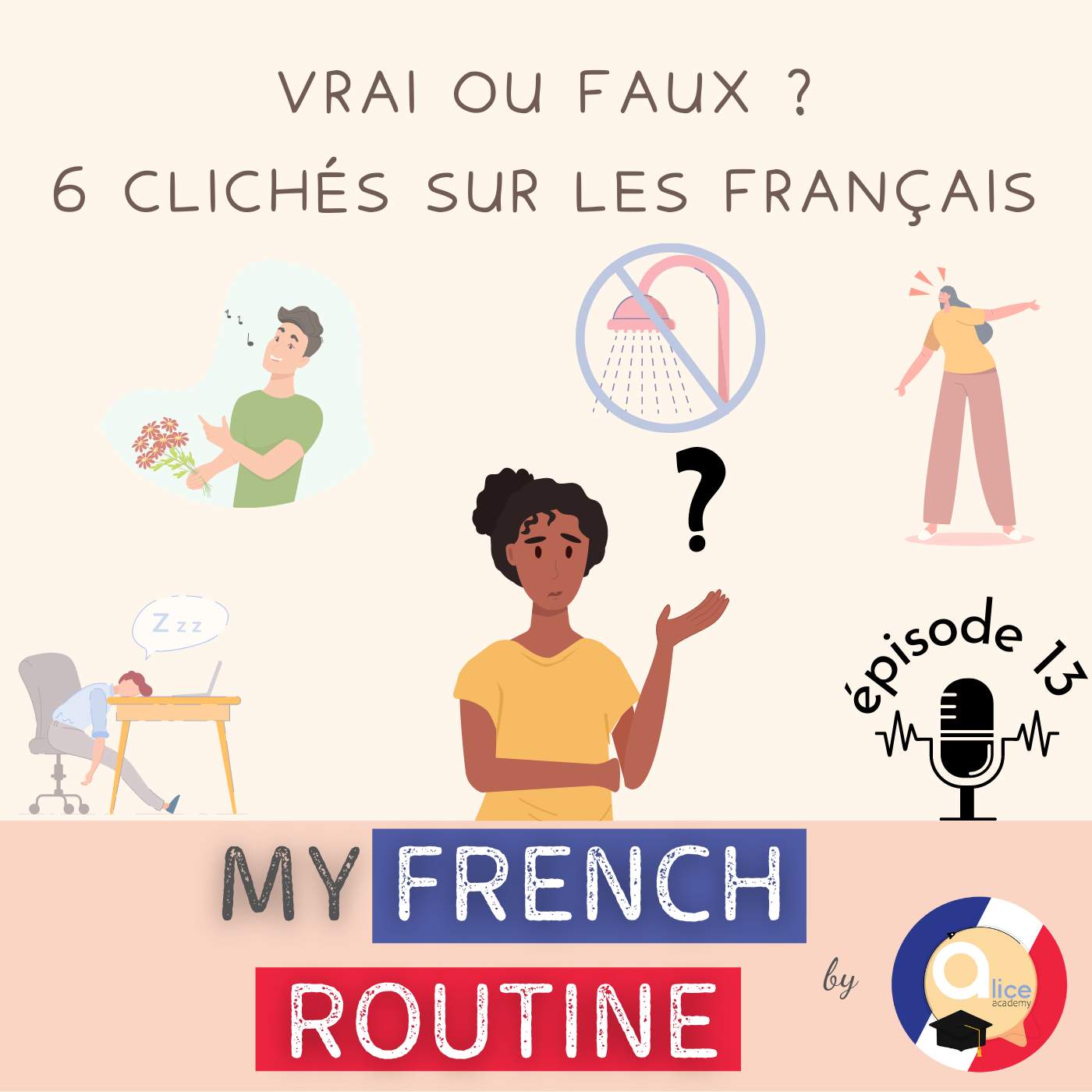